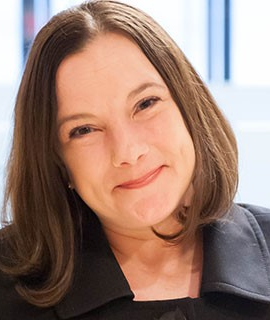 Gretchen joined the Brady Cobin Law Group in 2019.  She focuses her practice on special needs trusts and Medicaid planning and assists clients with estate planning and probate matters as well.

Gretchen was born and raised in Pittsburgh, Pennsylvania.  Despite being born into a family of athletes (Gretchen’s dad is still racing cars at age 73, and her sister is a member of the UNC Swimming and Diving Hall of Fame), she took a different path.  Gretchen fell in love with the theatre in the eighth grade and pursued her dream of becoming an actress.  She received her Bachelors of Fine Arts, magna cum laude, from Miami University of Ohio.  She moved to New York City, where she worked as an actress for ten years.  Her most memorable moments include starring beside Holly Hunter and being directed by Joanne Woodward; most people, however, recognize Gretchen from her roles in Sex in the City, Law and Order, and Failure to Launch.

During her career as an actress, Gretchen was offered an artist-in-residence teaching position through a grant from the National Endowment for the Arts and readily accepted.  She began teaching theatre to at-risk high school students in New York City.  This decision led Gretchen to follow in her mother’s footsteps (her mother is a teacher for the deaf) and pursue a degree in special education.  Gretchen received her Masters of Educational Psychology from the University of Oklahoma.  She then began her career as an elementary school teacher.  She taught children with emotional and behavioral disorders, autism, ADHD, and learning disabilities for five years.  Gretchen served on several district-level advisory boards and became her school’s Teacher of the Year in 2010.

Her passion for improving the lives of people with disabilities led Gretchen to pursue a career in special education law. Gretchen is a proud graduate of the Washington and Lee University School of Law. During law school, Gretchen spent her summers at the Cooperative Council for Oklahoma School Administrators and the North Carolina State Board of Education, where she successfully researched, drafted, and lobbied for education legislation.  Gretchen also worked for the Disability Law Center of Virginia where she represented clients with disabilities in matters related to employment and medical claims.  In 2016, Gretchen began her legal practice as an associate attorney, where she represented North Carolina public school districts on special education, First Amendment, and Americans with Disabilities Act matters.  She continues to serve individuals with disabilities and their families at Brady Cobin Law Group. 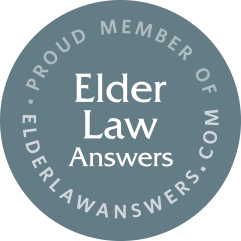 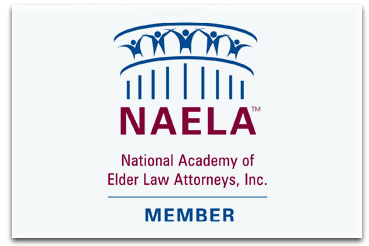